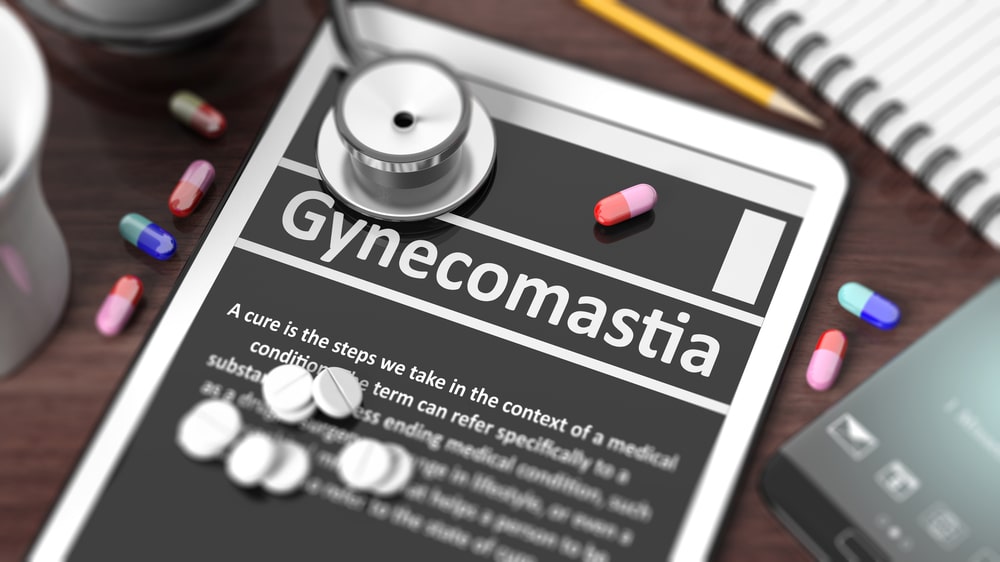 Gynecomastia is a disorder of enlarged or overdeveloped breasts in men which can happen at any age. It can be the result of the use of specific drugs, obesity, heredity or hormonal changes. Gynecomastia can diminish men’s self-confidence and cause emotional discomfort.

Gynecomastia surgery decreases men’s breast size and flattens and improves their chest contours. If in severe cases, the weight of the excess breast tissue causes breast sagging and areolar stretching, the size and position of the areola can be surgically promoted and excess skin can be reduced.

Plastic surgery for correcting gynecomastia is known as reduction mammaplasty.

Symptoms and signs of gynecomastia are:

Gynecomastia, mainly in pubertal males, often disappears on its own within about 6 months. Hence, observation is preferred over certain treatment in many cases.

Medications are usually more beneficial in decreasing gynecomastia in the initial stages as scarring commonly happens after about 1 year. After scarring, medications are unlikely to be effective. Then surgery is the only possible option.

If enlarged breasts are troublesome and significant even following initial observation or medical treatment, the doctor may recommend surgery.

About us
GALLERY
Career 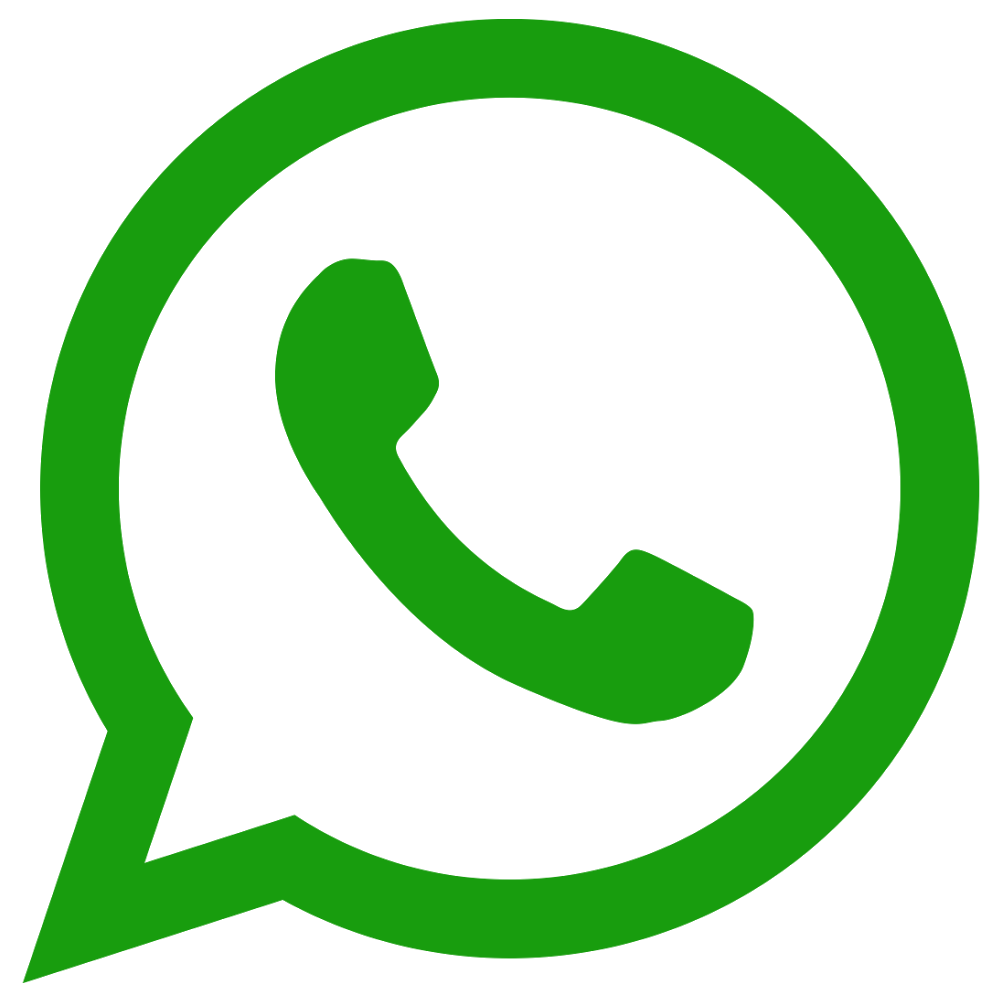